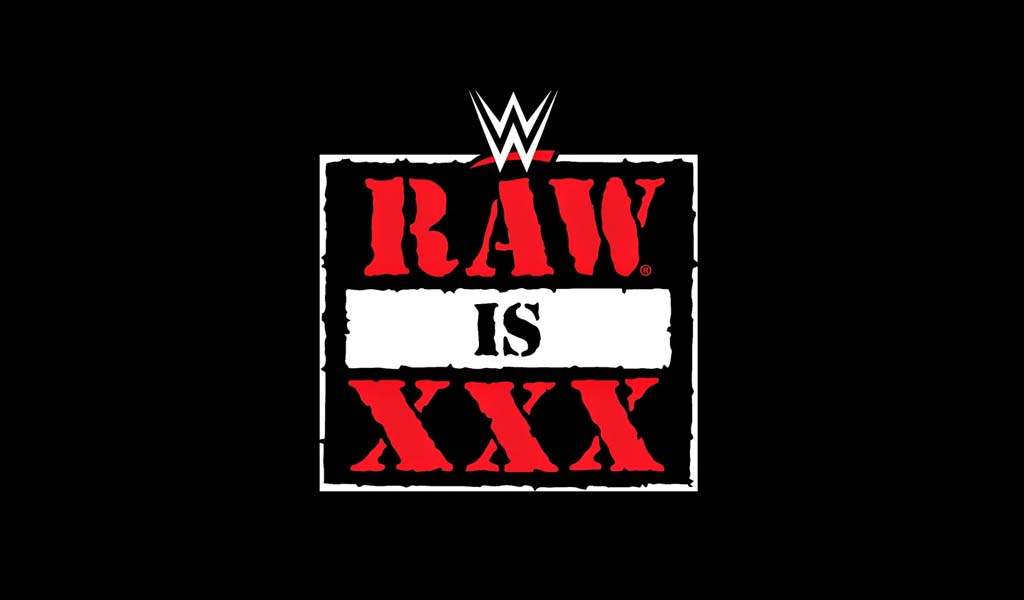 Only the AEW Dynamite: Grand Slam in
2021 had a higher attendance for a
television taping since the return from
the pandemic, with just over 19,000 fans
packing the Arthur Ashe Stadium in
Flushing, New York.,