WWE MONDAY NIGHT RAW: “Passing of the torch” between The Undertaker and Bray Wyatt on Raw 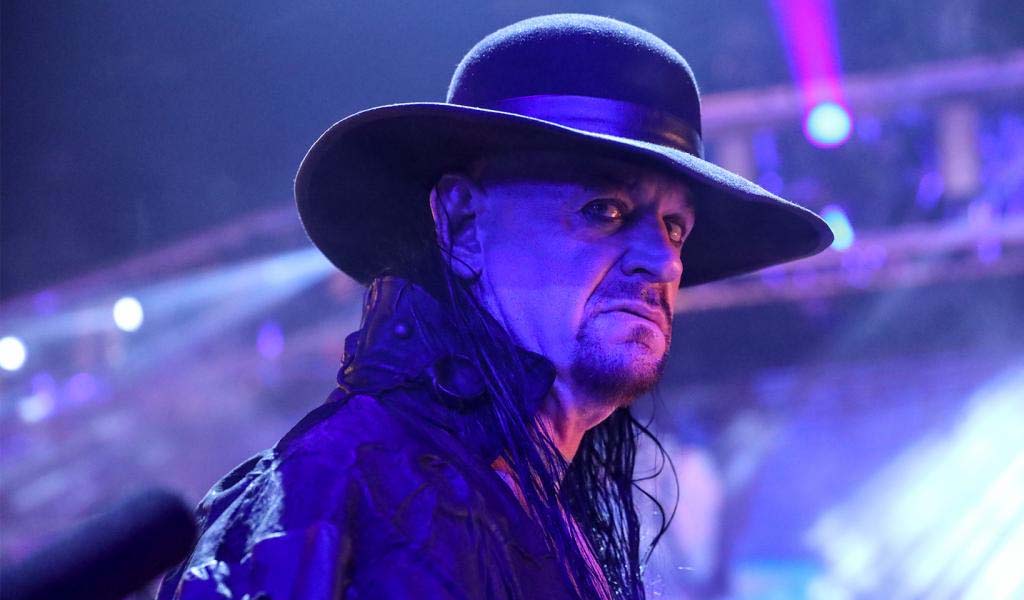 Taker, making his first appearance in
front of a crowd on WWE television for
the first time since his Hall of Fame
induction last year, came out and
interrupted LA Knight. Taker’s iconic
music started but then it was taken over
by Kid Rock’s American Badass song and
The Undertaker came out riding his bike
in his Big Evil gimmick.

Knight ran his mouth and decided to
“save” The Undertaker by walking away
but he was met by Bray Wyatt, who he
will take on this Saturday at the Royal
Rumble. Knight went back in the ring and
The Undertaker grabbed him by the
throat, everyone expecting a choke slam.
But that did not happen and Taker threw
Knight into the hands of a waiting Bray
Wyatt who hit the Sister Abigail to
dispose of his opponent.

Afterward, The Undertaker picked up his
sunglasses, walked over to Wyatt,
whispered something in his ear, and
exited the ring.

“This moment justified a lifetime of
sacrifices for me. A lifetime of people
treating my uniqueness like it was a
disease,” Wyatt wrote on Twitter.
“Through all the bad times I never
changed myself to fit anyone’s
narrative. I’m proud of that. Thank you
Taker.”

Meanwhile, The Undertaker also commented
on his interaction with Bray Wyatt.
“Moments define this industry. This one
was special!”