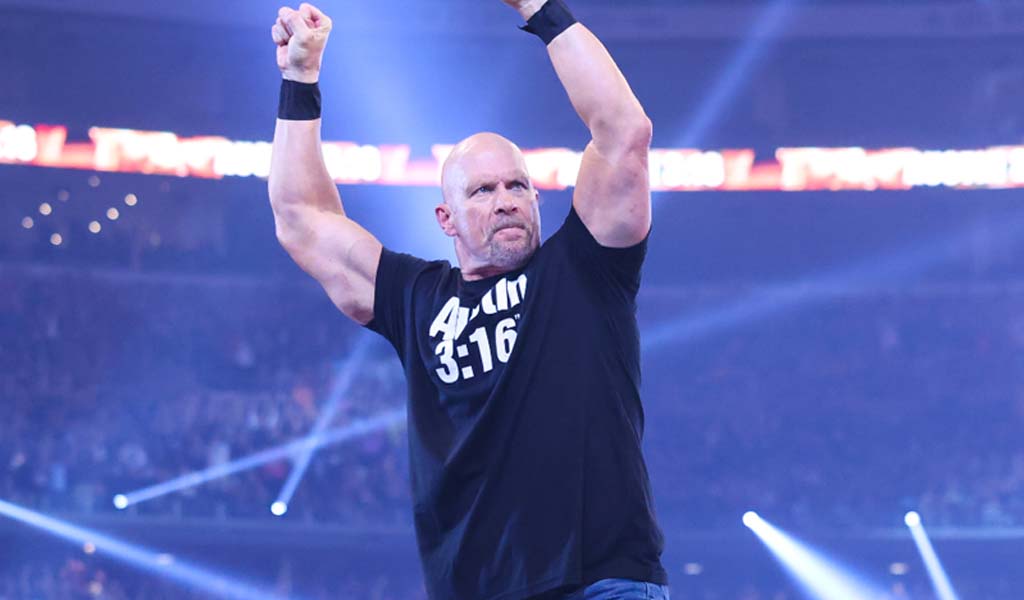 Dave Meltzer of the Wrestling Observer
is reporting that there was a pitch –
and a good offer – for Stone Cold Steve
Austin to return to the ring at
WrestleMania 39 to face none other than
Brock Lesnar.

Earlier in the day, Sean Ross Sapp of
Fightful said that Austin was pitched a
match against Roman Reigns but Meltzer
said that it was always Austin vs Lesnar
and Reigns was never in the picture for
Austin.

Austin vs Lesnar never happened in WWE
because when it was booked to happen
with no backstory and just a regular
King of the Ring qualifier, The
Rattlesnake walked out of WWE.

Stone Cold returned to the ring last
year at WrestleMania and participated in
a match against Kevin Owens, headlining
night one of the show. That was his
first match in 19 years.

Austin looks in great shape at the
moment and recently uploaded several
videos of himself training.