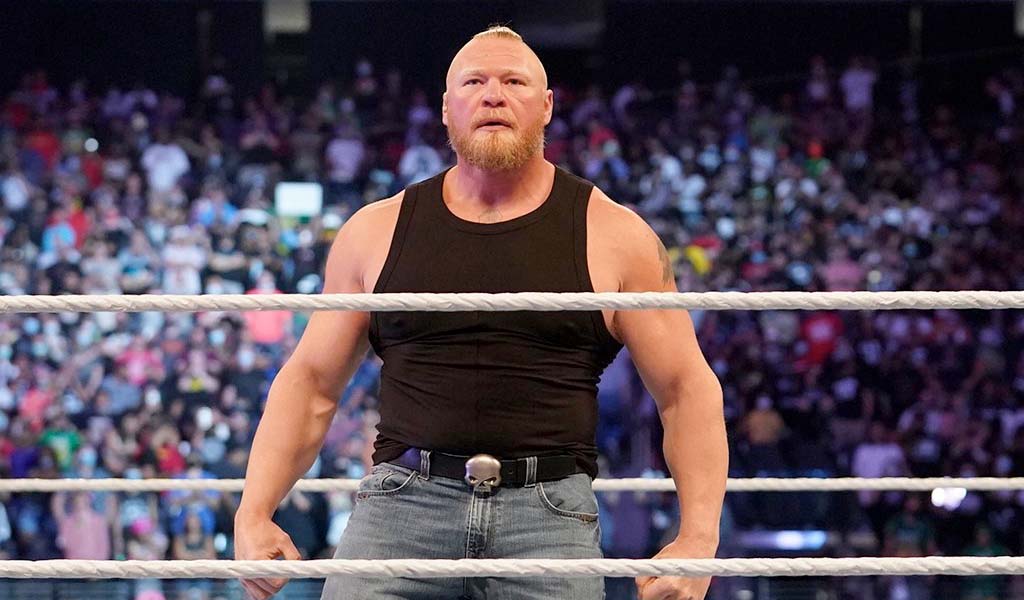 Lesnar, decked in jeans and cowboy hat, came out towards the
end of the main event and hit the F5 on Lashley. He then
picked up Theory, who went through a table minutes earlier,
and F5’d him on top of Lashley who was still laying there
motionless.

With a wasted Theory on top of Lashley, the referee counted
to three and Theory retained the U.S. title.

Brock was last seen on WWE television at the Crown Jewel
show from Saudi Arabia this past November where he beat
Lashley in a match.