ALL ELITE WRESTLING DYNAMITE: Dynamite on Tuesday, March 14 from Winnipeg moved to March 15 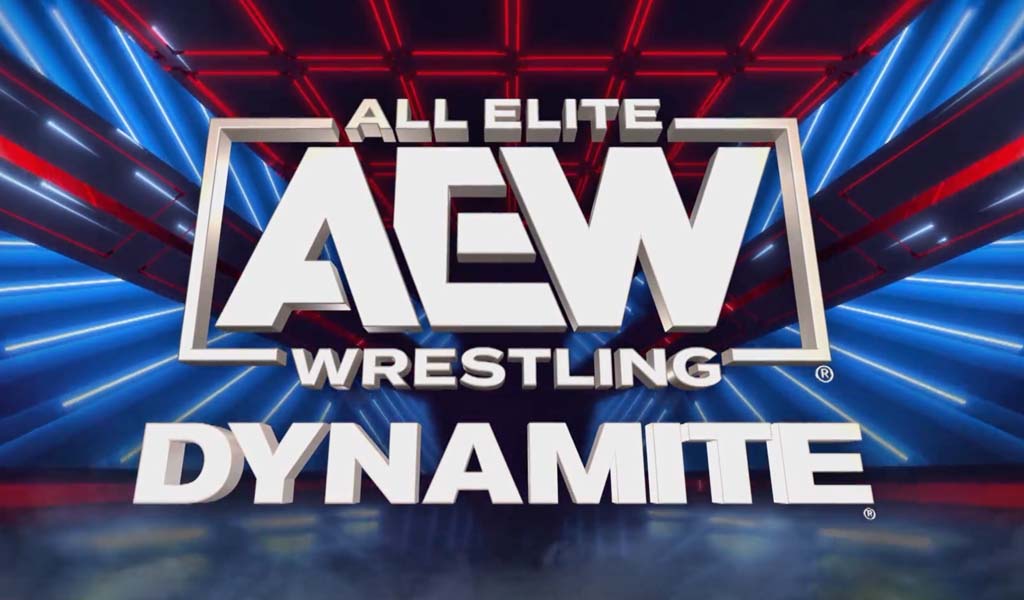 AEW today announced that due to a
revised network TV broadcast schedule,
the Dynamite and Rampage tapings
originally scheduled for March 14 at
Canada Life Centre in Winnipeg,
Manitoba, have been rescheduled for
Wednesday, March 15.

Fans who have already purchased tickets
will have their original tickets valid
for admission to the event on March 15.
Fans who cannot attend on the
rescheduled date or who wish to seek a
refund have until Sunday, February 5 to
request a refund from Ticketmaster or
the original point of purchase. After
February 5, all sales are final.

The original date was going to set up
another clash with NXT on Tuesday night
but now the head-to-head encounter has
been averted.