CASSIE LEE: Cassie Lee and Shawn Spears announce the birth of their son 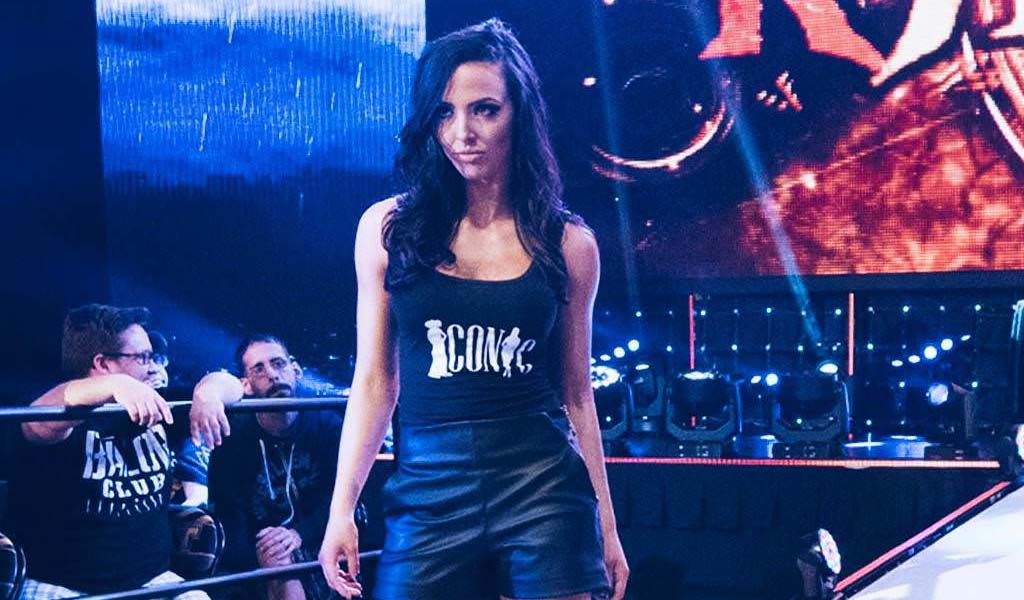 Lee, the former Peyton Royce in WWE, and
Spears, who currently works for AEW and
is formerly known as Tye Dillinger, made
the announcement themselves via a post
on Instagram, adding a photo of the two
holding hands with the new arrival.

The couple have been married since
Summer of 2019. Lee announced that she
was stepping away from wrestling along
with her tag team partner Jessie McKay
last year and later revealed her
pregnancy.