ROYAL RUMBLE: 19 out of 60 entrants so far named for the Royal Rumble 2023 matches 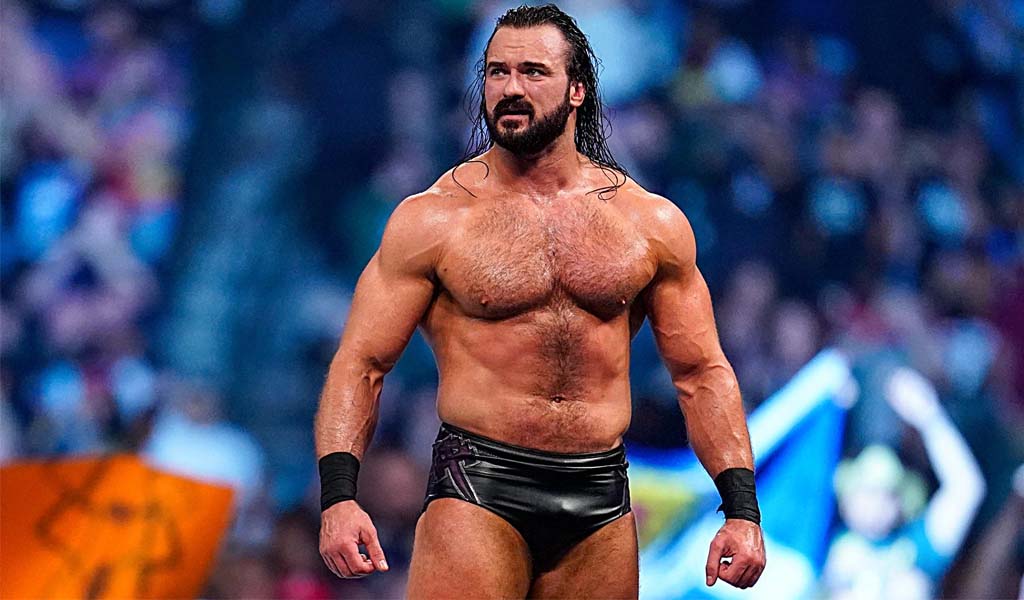 The list of Royal Rumble entrants
continued to grow as four more men and
two more women threw their names into
the match.

In the women’s match, Zelina Vega and
Shayna Baszler join Liv Morgan, Rhea
Ripley, Candice LaRae, and Raquel
Rodriguez who are the only six
participants out of 30 revealed so far.

Some Hall of Famers and surprise
entrants will be competing on Saturday,
especially in the women’s match.