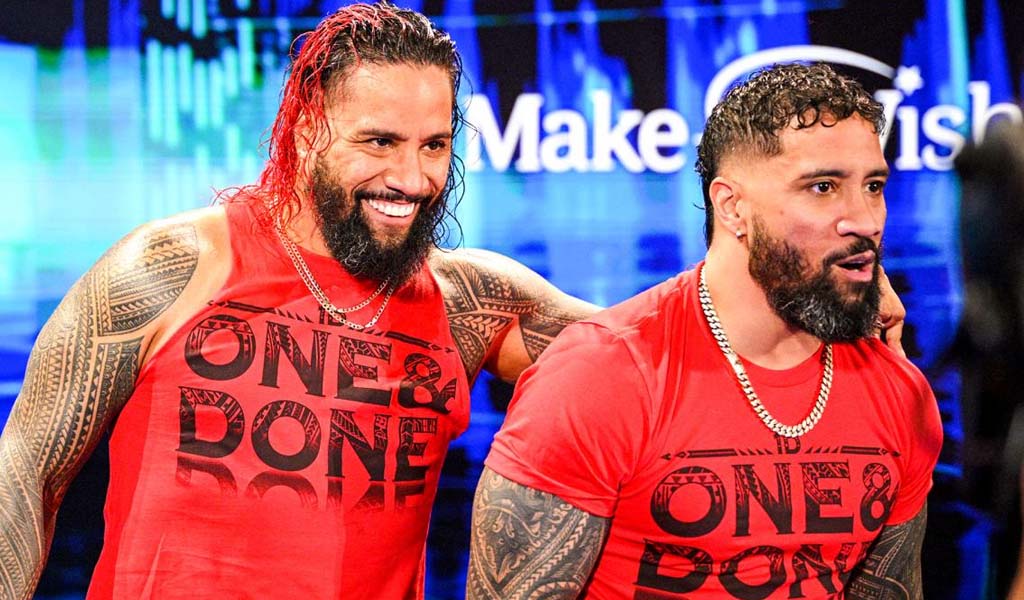 The Raw and Smackdown Tag Team titles –
currently both held by The Usos – will
once again start to be defended
separately and while The Judgment Day
will get their crack at the titles next
week on Raw, a tournament started to
determine who will face The Usos for the
Smackdown belts.

Next week, McIntyre and Sheamus take on
Hit Row while Imperium battle Legado in
the two semi final matches.