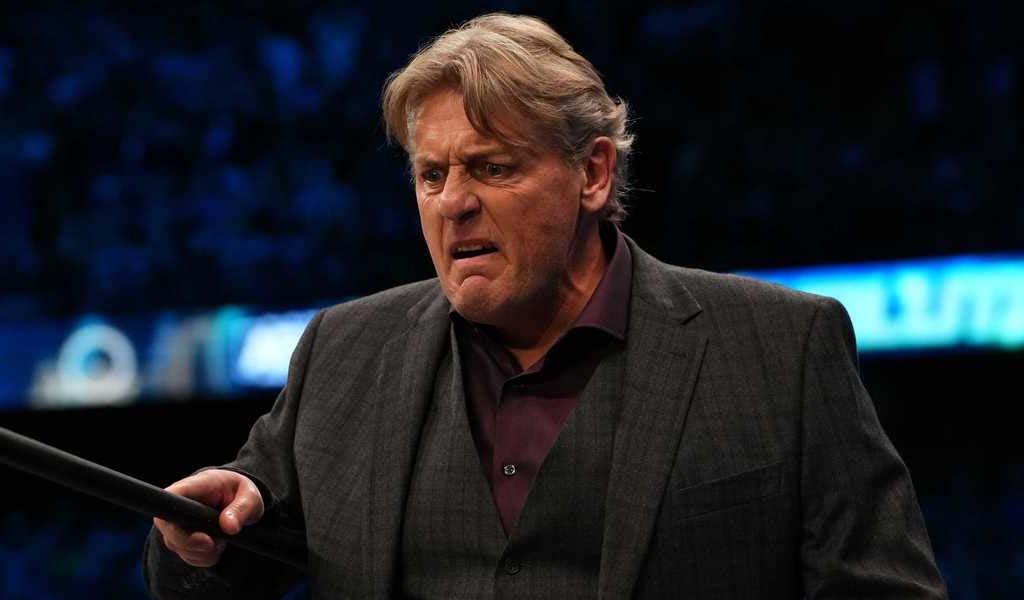 In an interview with the UK-based
Distraction Pieces podcast with
Scroobius Pip, William Regal talked
about his work in All Elite Wrestling
and how his original mission never
transpired.

Regal explained that he’s happy not to
be in the limelight but the last few
months in AEW, he felt that he was being
the focus when the focus should have
been the wrestlers he was managing.

“There’s a lot that happened this year,
there’s also a lot of things that have
made me go,” Regal said. “I’m quite
happy being not in the limelight, and I
have been for many years. I had my time.
The last little few months in AEW was
getting far too much about me and it
should have been about the talent that I
was with, not about me. I’m quite happy
being in the background.”


Regal said he didn’t go to AEW with the
intention of being an on-screen talent
and the original idea was something
different.

“I went there with a different plan
because I was asked to go there to help
out in a different capacity and that
never transpired,” the in-ring veteran
said.

The former NXT GM was supposed to help
backstage and be hands-on with the
product and the wrestlers in the company
but ultimately, AEW President Tony Khan
shifted him to an on-screen role.

“I couldn’t have a better last few
months as far as TV and doing that but I
didn’t go there with that intention. The
intention was to do something different
and it just never…it started off the way
it did but I didn’t expect it to end up
being this thing that it was for the
last several months where I just became
talent,” Regal added.

Regal left AEW at the end of December
and now occupies a VP role in WWE.