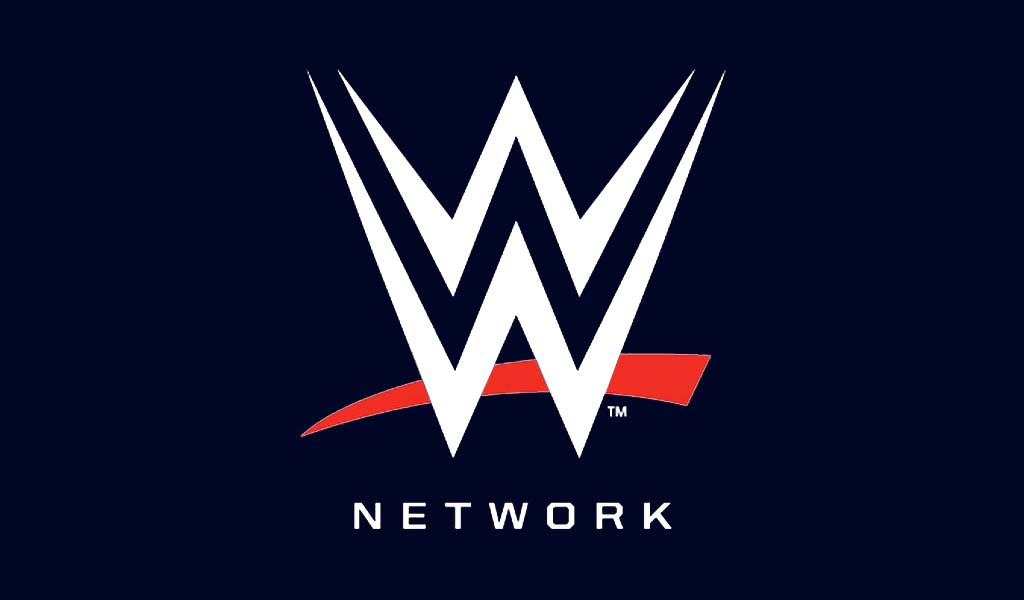 Following PROGRESS Wrestling’s
announcement that they will no longer be
featured on the WWE Network, Insane
Championship Wrestling wrote on Twitter
that their contract with WWE has also
come to an end.

“We’ll be revealing the new homes of ICW
programming in due course. In the
meantime, all unaired programming will
air on YouTube and ICW On Demand,” the
company said on Twitter.

ICW, along with PROGRESS, wXw, and
EVOLVE joined the WWE Network in August
2020. EVOLVE was eventually bought out
by WWE so that content will remain
online.