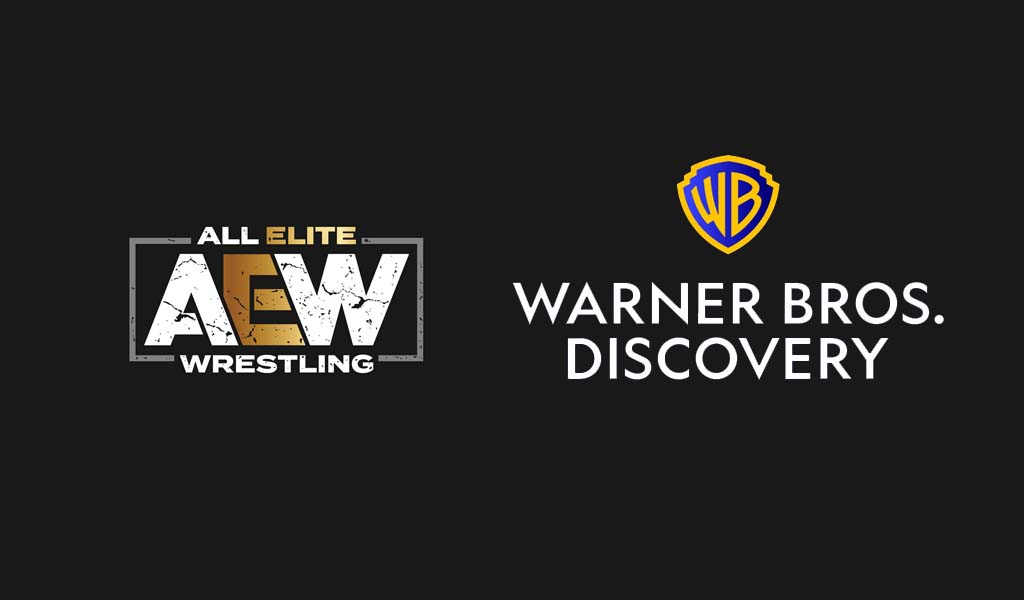 Dave Meltzer of the Wrestling Observer
is reporting that Warner Bros. Discovery
did not allow AEW to hold a Jay Briscoe
tribute show on Dynamite last night.

Jay and his brother Mark were banned
from appearing on AEW television by
Warner Bros. Discovery due to several
old homophobic comments which Jay made
over a decade ago. Briscoe had since
apologized for his comments but the
apology was not enough for WBD to allow
them on screen.

AEW opened the show with a 10-second in
memory graphic of Briscoe and several
wrestlers wore an armband to honor their
departed colleague.

The company filmed a tribute show
following Dynamite which will air on
ROH’s streaming service Honor Club and
on ROH’s YouTube channel, with further
tribute shows possibly in the work