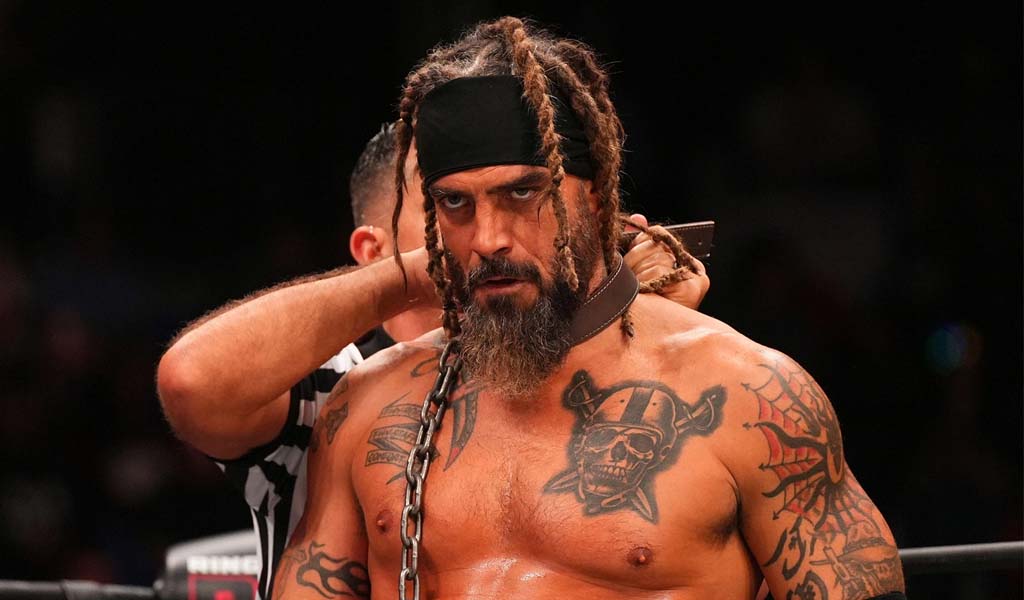 The Delaware State Police issued a
statement today, saying that they are
still investigating the fatal accident
that occurred in Laurel late yesterday
afternoon that resulted in the deaths of
two people.

The police report says that a 2019
Chevrolet Silverado 1500 driven by 27-
year-old Lillyanne Ternahan of
Frankford, Delaware, failed to stay in
her lane, crossed the center line, and
slammed head-on into a Chevrolet
Silverado 2500, driven by Jay Briscoe.

It is noted in the report that Briscoe
was not wearing his seatbelt, although
the other driver was. Both were
pronounced dead on the scene. Briscoe’s
two daughters were wearing their
seatbelts in the backseat and survived
the crash. Both girls were taken by
ambulance to an area hospital and were
admitted in critical condition.

“Alcohol involvement in this crash is
unknown. No other vehicles were involved
in this collision. The roadway was
closed for approximately four hours
while the scene was investigated and
cleared,” the report says.