NXT ON USA: Planned segment on NXT scrapped due to Jay Briscoe’s death 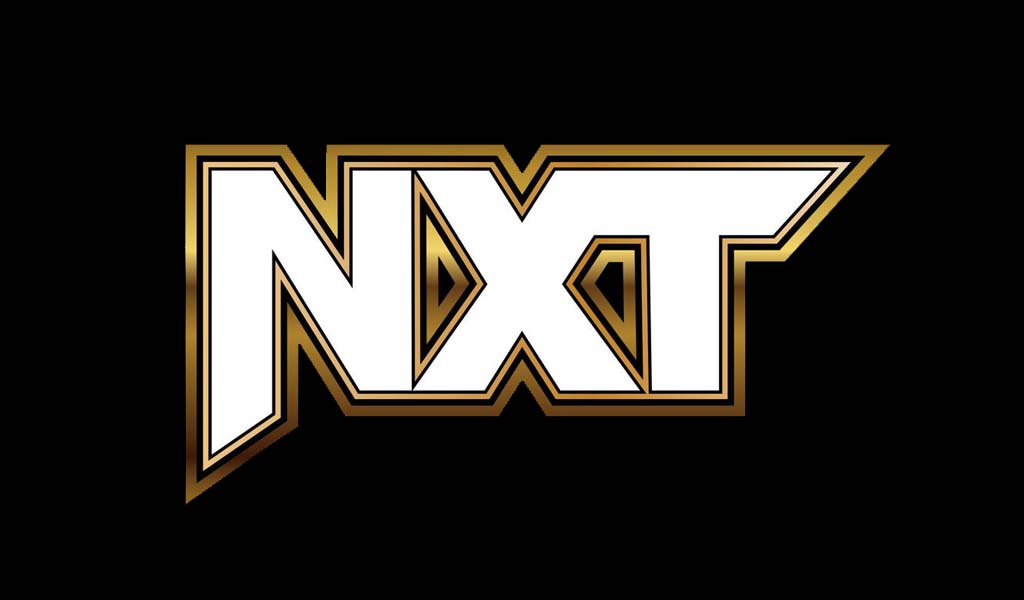 A planned segment on NXT featuring The
New Day and Pretty Deadly was altered
last night out of respect for Jay
Briscoe, who passed away just hours
before the broadcast.

According to John Pollock of POST
Wrestling, The New Day were supposed to
host a funeral segment for Pretty Deadly
but after news broke that Briscoe passed
away, NXT management scrapped the
segment which would have been
insensitive and then quickly altered
things up.

The New Day, Pretty Deadly, and Gallus –
who now face each other in a triple
threat tag team title match at Vengeance
Day – took the screens after Vic Joseph
announced Briscoe’s death on live
television.