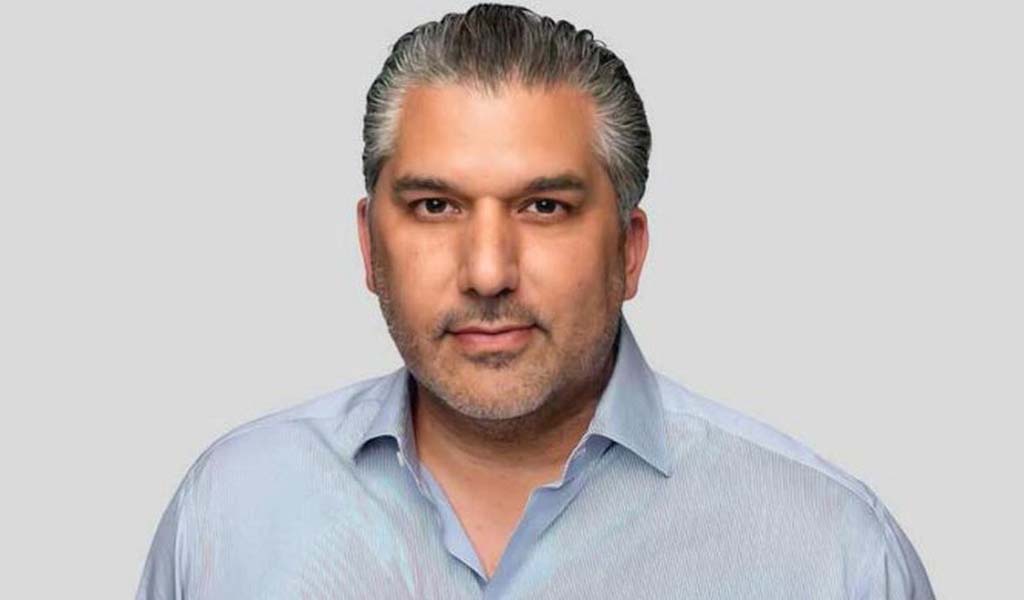 WWE Chief Executive Officer Nick Khan
spent an hour with Bill Simmons of The
Ringer to discuss the crazy start of
2023 which saw the return of Vince
McMahon.

Khan said that he was not surprised that
Vince returned and was expecting him to
return, saying that anyone who thought
he was done for good doesn’t really know
him. He admitted he kept up with McMahon
every month since he resigned in July
and enjoyed the freedom that he,
Stephanie, and Triple H were given to
run things their own way during his
absence.

Khan noted that Vince was happy to have
a break but that ended quickly and by
December he was ready to get back into
action. Asked about the family dynamics
and the resignation of Stephanie, Nick
said that he stays away from the family
issues but had great things to say about
Stephanie and didn’t really shut the
door on her, hinting that she could
return down the road.


The CEO also touched on the rumors of
the sale of the company to the Saudi
Arabia Public Investment Fund,
confirming that they were 100% fake and
100% made up.

Khan said that they are just starting
the process but it should not be a
lengthy one and also said that there is
a possibility of Vince only selling part
of the company.

“When he’s using the term strategic
alternative, it’s not to be cute. It’s
basically we’re looking at everything,”
Khan told Simmons.

Addressing AEW and if they feel
threatened by them, Khan responded in
the negative. He said he never met Tony
Khan but did meet his father once as
they sat side-by-side at an event.

“I don’t care what anyone else is doing.
I care what we’re doing,” Khan said.
“And as long as we can have the best
product on with the best talent and the
best writers, I think we’re going to be
in good shape.”