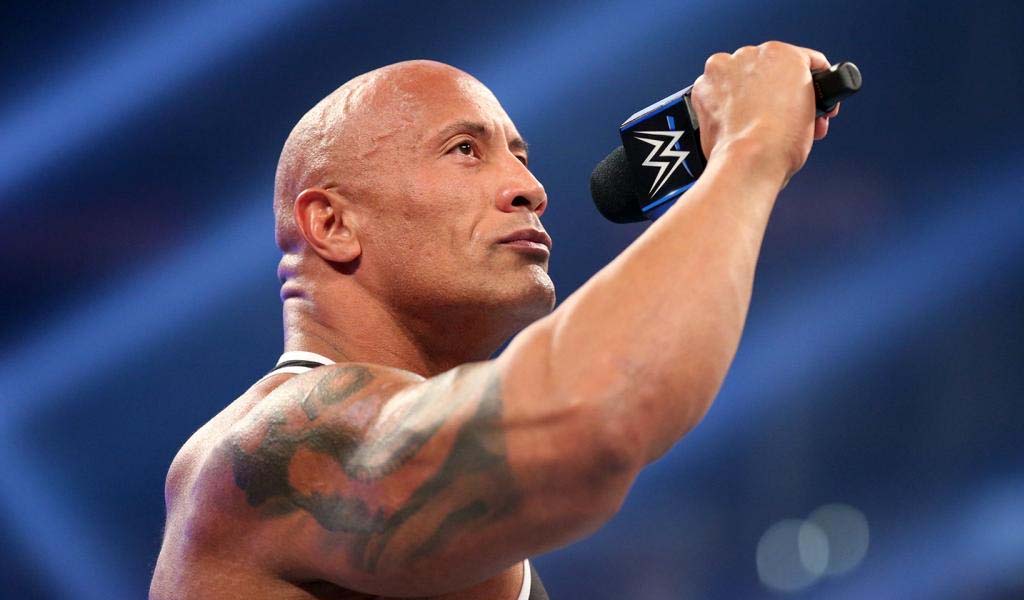 Appearing on CNBC to talk about his Zoa
Energy drink, Dwayne “The Rock” Johnson
was asked about the WWE sale and what
the future holds for the company.

Johnson said that WWE is an “exciting
brand” and went over how his
grandfather, his father, and obviously
himself all wrestled for the McMahons
throughout the past several decades.

He said he was lucky to have tremendous
success in WWE and it’s an attractive
company and wished Vince and the whole
company all the best in their hunt for a
buyer.

Asked if Vince can disassociate himself
from the company if he sells, The Rock
said probably not and they have to find
a buyer that share the same enthusiasm
about WWE like Vince has.

“There’s nothing like WWE. They have to
share the same passion that Vince has
for the company and for the world of pro
wrestling which isn’t always easy to
do,” Johnson noted.