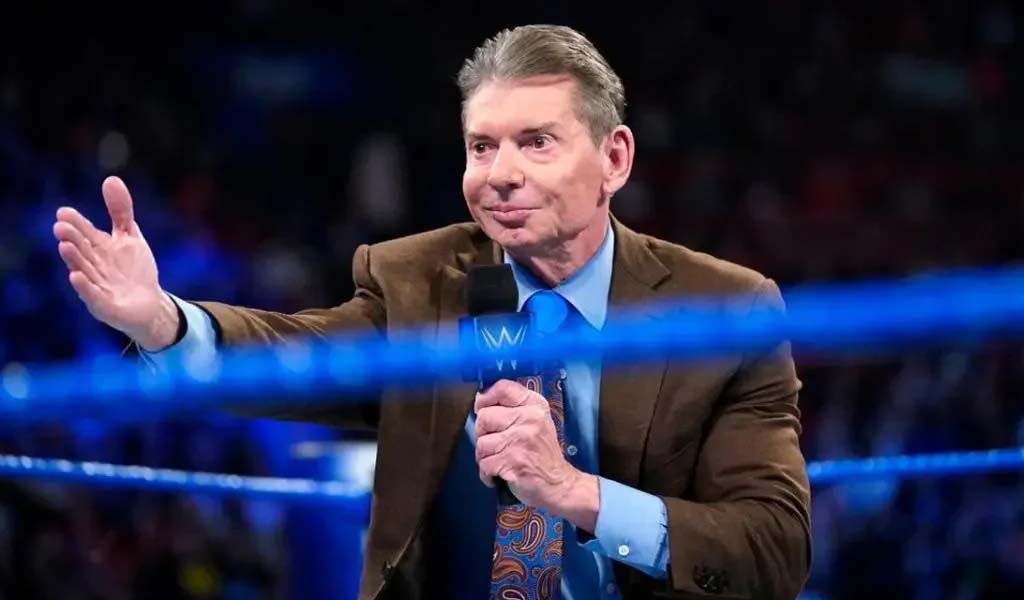 A new Form 8-K form filed with the
United States Securities and Exchange
Commission by WWE, the Executive
Chairman Vince McMahon repealed one of
the January 5 amendments he made to the
company’s bylaws.

Before elected again as Executive
Chairman of the WWE Board of Directors,
McMahon made an amendment that required
shareholders to approve any sale or TV
rights deal. Since he is the largest –
and controlling shareholder – he would
have had the final say and in an e-mail
late last year, he told the Board that
if he’s not back in power, he was not
going to approve anything.

In the new amendments dated January 16,
McMahon removed the bylaw that requires
shareholder approval for any sale or TV
rights. Since is now back in power, his
position gives him the power to approve
any deal without any shareholder input.

“Subsequently, Mr. McMahon informed the
Company of his view that there is
substantial alignment among the Board
and management concerning the decision
to conduct a review of strategic
alternatives amid the Company’s upcoming
media rights cycle and that the
Company’s corporate governance will
properly enable and support stockholder
rights,” the filing states. “In light of
the foregoing, on January 16, 2023, Mr.
McMahon, in his capacity as controlling
stockholder of the Company, executed and
delivered a written consent taking
certain actions by consent without a
meeting in accordance with Section 228
of the DGCL to substantially repeal the
January 5th Amendments, as further
described below in Item 5.03.”

The filing continues to say, “No further
approval of the stockholders of the
Company is required to approve any of
the actions taken by Mr. McMahon
pursuant to the January 16th Consent.”