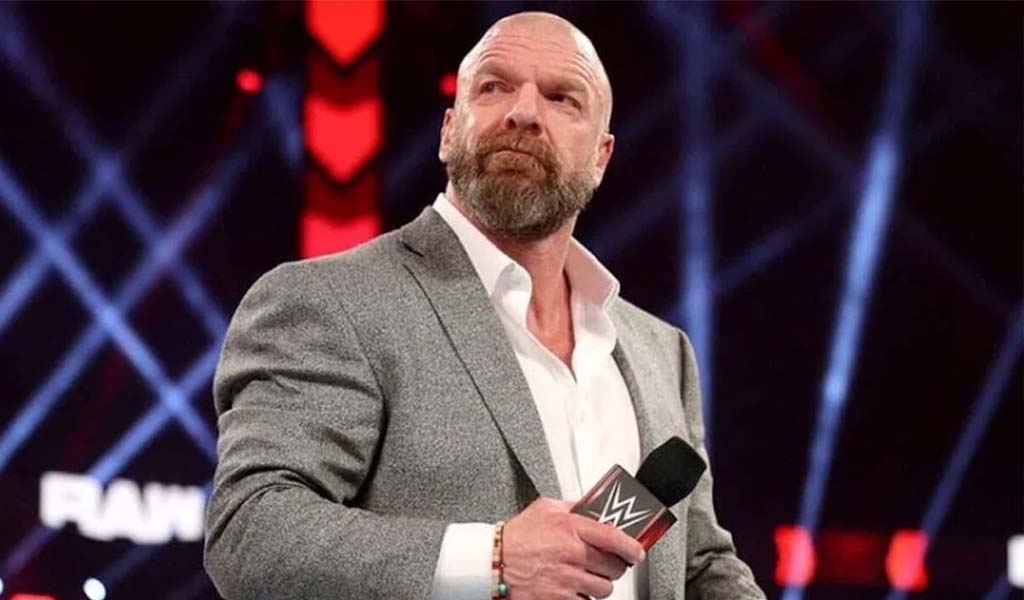 Another talent meeting was held prior to
Monday Night Raw last night, similar to
that one held on Friday night before
Smackdown.

Sean Ross Sapp of Fightful Select
reported that many of the points that
were addressed on Friday were repeated
yesterday, with Triple H saying again
that he has the final say on WWE
creative and while Vince McMahon
discusses creative with him, what
happens on television ultimately remains
his sole decision.

Triple H also shot down the rumor that
WWE was sold to the Saudi Arabia Public
Investment Fund.