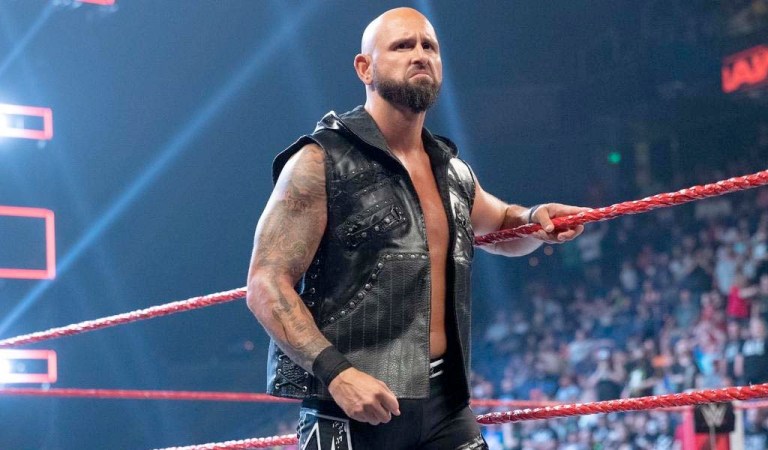 Karl Anderson and Luke Gallows will be
returning to New Japan Pro-Wrestling in
December where Anderson will finally get to
defend his NEVER Openweight title.

The two will be part of the World Tag League
event which will take place on December 14
at the Sendai Sunplaza Hall in Sendai,
Japan. December 14 is a Wednesday so it
should not conflict with any WWE dates, plus
WWE has no main roster premium live events
scheduled for the final month of the year.

Anderson was originally scheduled to defend
the title against Hikuleo on November 5 at
Battle Autumn but Anderson opted instead to
travel to Saudi Arabia for WWE’s Crown
Jewel. NJPW threatened to strip Anderson off
his title but eventually they let him retain
it.