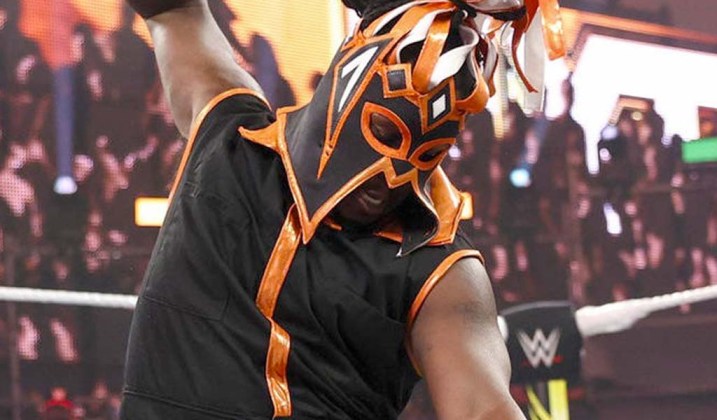 The Scrypts mystery character whose
vignettes have been airing on NXT television
ended up being the man formerly known as
Reggie.

The 29-year-old was introduced to the NXT
audience last night under his new name and
picked up a victory against Guru Raaj in his
first match.

The Memphis native has been signed to a WWE
deal since January 2020, although he made
his debut a month earlier as the French
sommelier of Carmella. He is best known for
having multiple runs as 24/7 champion and
his angle with Dana Brooke where the two got
married.

Reggie has barely featured on WWE television
since the regime change in July.