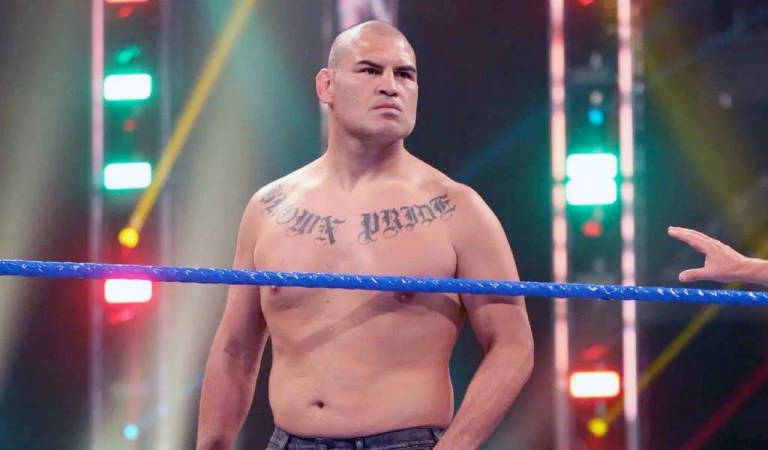 Cain Velasquez, who was just recently
released on a $1 million bail on attempted
murder charges, successfully petitioned a
judge to allow him to travel to participate
in an upcoming AAA wrestling event in Tempe,
Arizona.

The judge has approved Velasquez’s travel
and out of his house confinement temporarily
from December 1 to December 4. The event is
set for December 3.

As part of the condition to wrestle on the
show, the former UFC and WWE star will have
to pay for and travel with a law enforcement
officer who will be shadowing him. His GPS
monitor will also be temporarily removed for
the match only.

Velasquez last wrestled for AAA in December
2021 and just two months later was arrested
after he chased down and shot at a truck
which included a man who allegedly sexually
assaulted his son. He spent nine months in
prison waiting for bail.