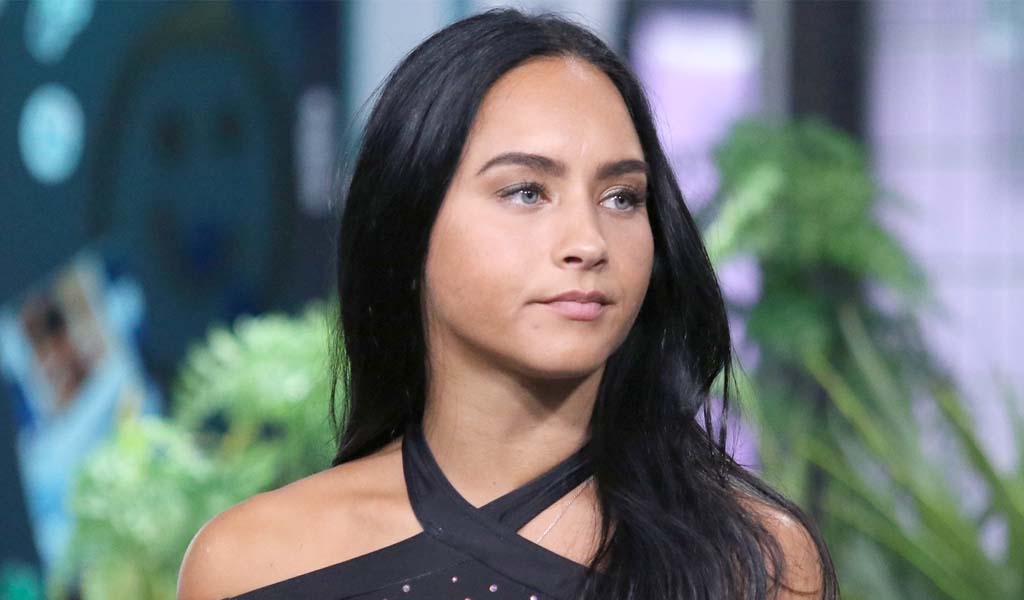 Netflix star Gabi Butler has signed a deal
with WWE.

The 24-year-old, who was featured in the
Netflix series Cheer, said she fell in love
with wrestling after she attended SummerSlam
in person this past July and admitted she’s
quite new to it as she was always
concentrated on cheerleading…until now.

“I was blown away by what they put on. When
I went to SummerSlam, it really just opened
my eyes to the athleticism and the
dedication the athletes bring into the
ring,” she told PEOPLE.

Butler said that at SummerSlam, she spent
time with WWE Chairwoman and co-CEO
Stephanie McMahon and it was Stephanie who
convinced her to give it a try.

“It’s very related to cheerleading because
we’re performers, we’re entertainers, we
like to put on a show and we also have to be
athletic,” Butler said.