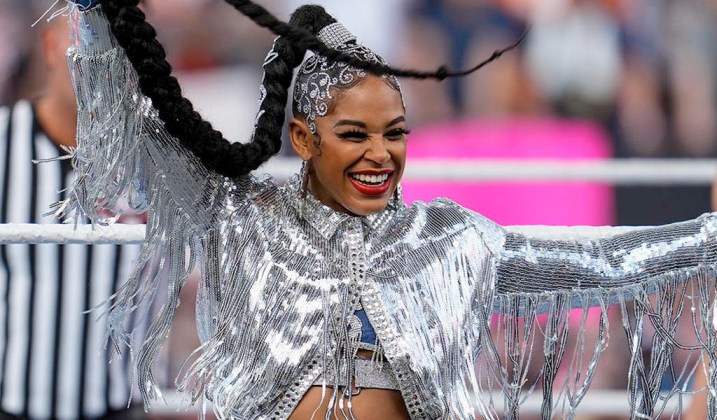 The fifth member of Bianca Belair’s Survivor
Series WarGames team will be revealed this
coming Friday live on Smackdown.

Many fans had hoped that Sasha Banks would
be the mystery partner, especially since the
show will be held in Boston. But WWE
announcing the mystery partner on Friday
will prevent fans from booing anyone who is
not Sasha Banks on the day of the show,
something that has happened in the past when
surprises don’t meet fans expectations.

Meanwhile, Sean Ross Sapp of Fightful
Wrestling is reporting through his Select
service that Becky Lynch is the planned
Superstar to join Bianca Belair’s team on
Friday.

Lynch has been out since the day after
SummerSlam after she separated her shoulder
during her match against Belair. She was
attacked by Damage CTRL the next day on Raw
to write her off television.