BRANDI RHODES: Brandi Rhodes says returning to the ring is not in her immediate plans 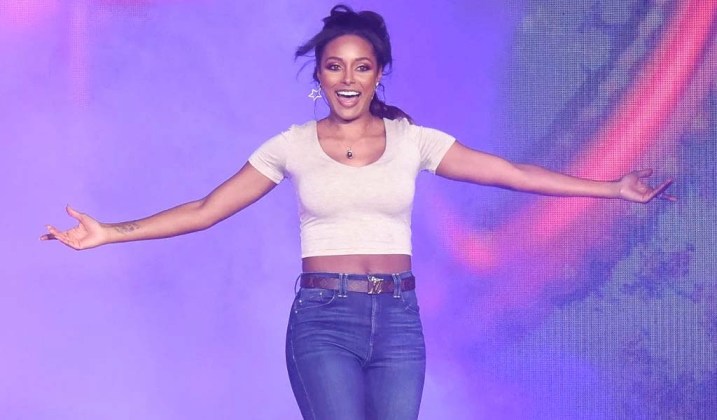 Appearing on the latest Ten Count podcast
with Steve Fall, former AEW Chief Brand
Officer Brandi Rhodes said that returning to
the ring is not in her immediate plans
although she cannot say she won’t be back
eventually.

“It’s not in my plan. I kind of did myself a
good service I think in taking a beat,”
Rhodes said.

She noted how her number one priority when
she and her husband Cody departed AEW in
February of this year was to make sure
Cody’s dream was realized.


“It’s been a dream that’s been in the making
for him since he was four years old…so I
think it’s a good thing that you press
forward and we’ve got to see this through,”
Brandi said regarding Cody winning the WWE
title.

She said that she has other things she’s
working on, including the YouTube series
Shot of Brandi a new podcast coming, plus
other non-wrestling related stuff are in the
pipeline as well.

But Brandi did not completely shut down the
idea of stepping back in the ring in front
of an audience again.

Rhodes participated in a match a few months
ago behind closed door at the WWE
Performance Center.