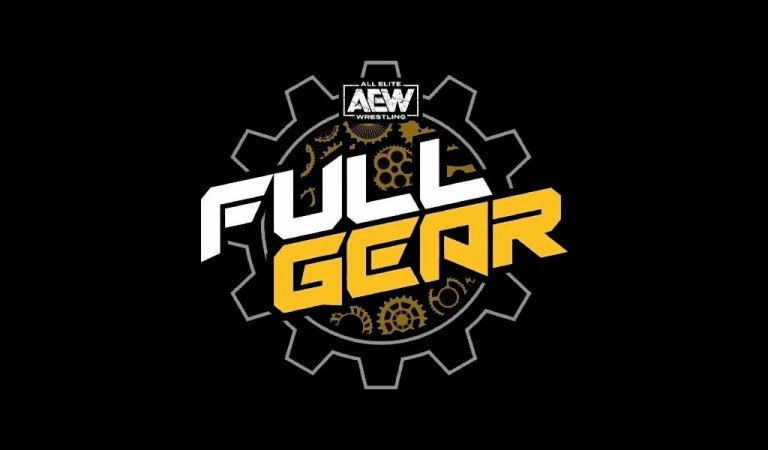 Here are the results from last night’s Full Gear 2022 pay-
per-view which took place from the Prudential Center in
Newark, New Jersey.