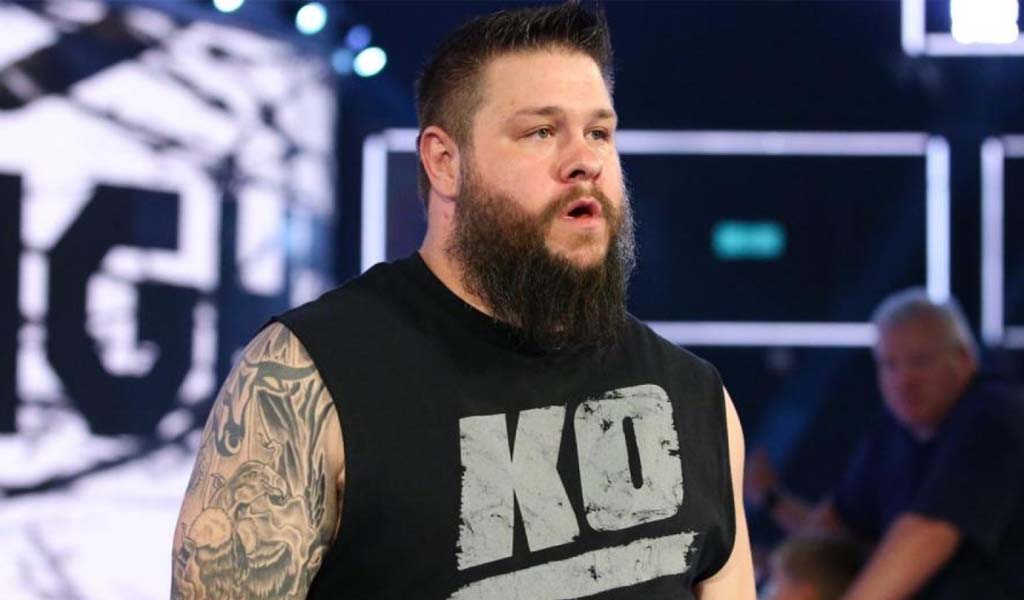 The men’s Survivor Series WarGames match was
finally made official last night on
Smackdown in a hot show-closing angle as The
Bloodline and The Brutes plus partners tore
down the house.

Owens, who suffered an MCL injury last week,
looks to have recovered enough to be part of
the match after his participation was in
doubt.

Meanwhile, on next week’s Smackdown there
will be a WarGames advantage match with Drew
and Sheamus taking on The Usos where the
winners will give their team the advantage.

The women’s WarGames advantage match will
happen on Raw with Rhea Ripley taking on
Asuka.