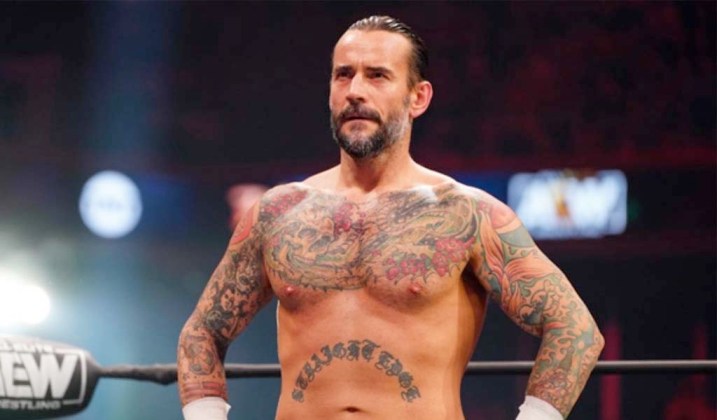 CM Punk was once again behind the mic at the
Cage Fury Fighting Championship 115 event
last night which was held at the Horseshoe
Hotel & Casino in Tunica, Mississippi.

The former AEW World champion was joking
with the other two announcers at one point
and it was noted that Punk was nursing his
shoulder.

“Everything is hurting, I’m nursing
everything,” Punk said laughing before
adding, “My hand hurts,” as he joked about
punching someone.

His co-host then said that they might do
Fury Pro Wrestling next and they’re looking
for a big signing, prompting Punk to laugh.

“You don’t want me,” he said point blank, as
the other announcer chimed in laughing
saying, “Don’t let him do any press
conferences, alright?”

Punk seemed to be in good spirits despite
everything that happened over the past few
months.