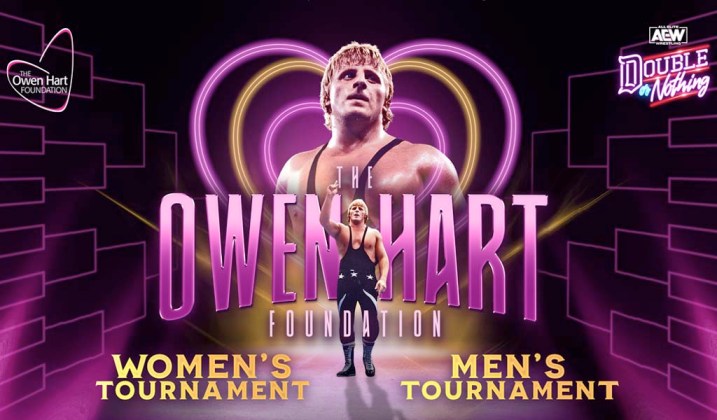 The Owen Hart Foundation tournament will
return next year according to AEW President
Tony Khan. Khan revealed the news yesterday
during a media call with the press ahead of
the Full Gear pay-per-view.

The inaugural tournament was held this year
with the winners – Adam Cole and Britt Baker
– crowned at the Double or Nothing PPV this
past May.

“I’d like to continue my great relationship
with Dr. Martha Hart and her family,” Khan
said during the call. “Oje Hart recently
attended the Jaguars-Broncos game at Wembley
Stadium. I really like Oje, he’s a
tremendous guy, and Martha and the whole
family, they’re great. We loved having them
in AEW and the Owen Hart tournament
tradition will continue.”


Khan also credited Chris Jericho for getting
the two parties to sit down and come up with
a plan to work together. This was the first
time that Martha Hart allowed her late
husband’s name to be attached to a pro
wrestling event since his death in 1999.