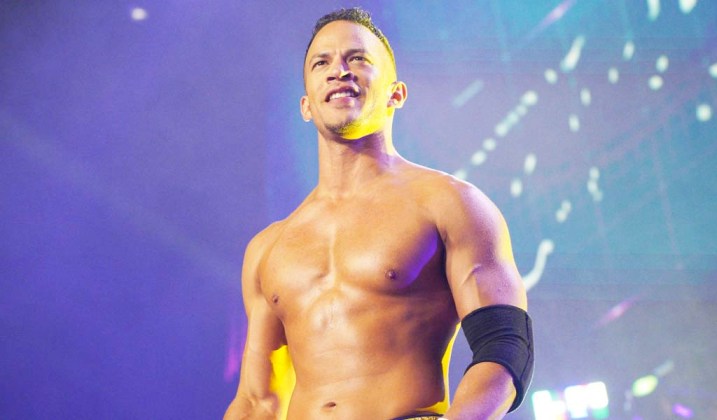 The AEW World Title Eliminator tournament
needed some adjustments due to the injury
sustained by Ricky Starks.

The final match of this tournament will now
take place on the November 23 episode of
Dynamite next week rather than on the Full
Gear pay-per-view tomorrow.

Ethan Page has advanced to the finals but
his opponent is still yet to be determined.
Starks will face Lance Archer tonight on
Rampage after the mach was originally
scheduled last week but Starks was not
cleared to compete and the match was
postponed.


The winner of tonight’s match will then meet
Brian Cage in the semi final match on
tomorrow’s Zero Hour pre-show.