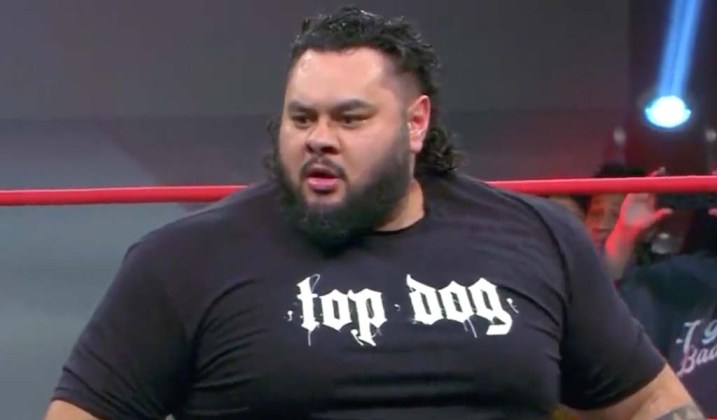 Dave Meltzer of the Observer is reporting
that two former NXT stars have been
contacted to return to the company.

The two individuals are Chelsea Green and
JONAH, better known in NXT as Bronson Reed.

Meltzer said that Green is highly likely
going back to WWE and was offered a
contract. She was released last year
following a string of injuries that derailed
her WWE journey. Green recently wrapped up
her duties with Impact Wrestling.

JONAH was also offered a contract to return
and now has to decide if he is going back or
remain with New Japan Pro-Wrestling. The
former NXT North American champion was
surprisingly released last year and wrestled
for Impact and NJPW since then.