ALL ELITE WRESTLING: AEW to make debut in Phoenix, San Francisco, and London in 2023 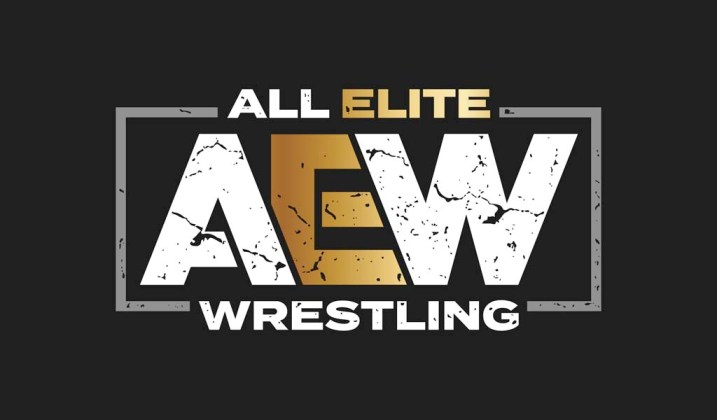 On Dynamite last night it was announced that
the promotion will make its debut in
Phoenix, San Francisco, and London in 2023.

The February 22 episode of Dynamite will be
held at the Footprint Center in Phoenix and
then a week later on March 1, the show moves
to the Cow Palace in San Francisco. A live
Rampage on March 3 will be held at the Cow
Palace as well.

There was no date announced for the United
Kingdom debut but the company finally
announced London as the host city, although
no exact location was announced.

The Footprint Center is a huge arena which
holds over 17,000 seats while the Cow
Palace, a famous arena in the history of pro
wrestling, seats over 16,000.