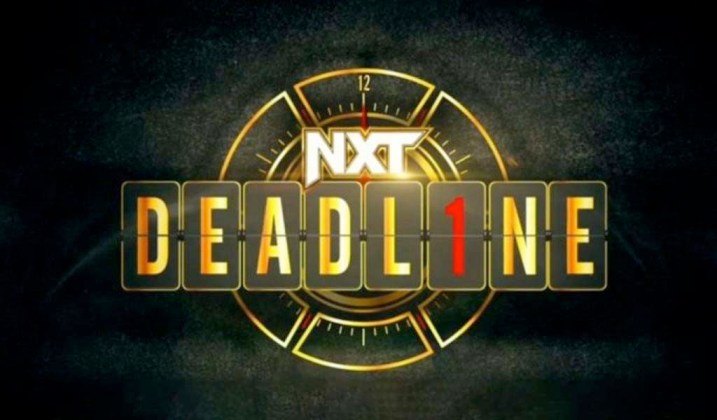 WWE Hall of Famer Shawn Michaels made the
announcement last night on NXT, detailing
what the match, or in this case, matches,
will consist of.

There will be two Iron Survivor Challenge
matches, one featuring the men and one with
the women. The winners of each match become
the number one contenders for the NXT and
NXT Women’s titles.


The match will consist of five individuals.
The match will start with two people in the
ring. Another individual will enter the
match every five minutes until all five
contenders are in the ring. The one with the
most falls in 25 minutes will win the match.
One point will be awarded for each pinfall,
and the person who takes the pinfall has to
go in a penalty box for 90 seconds.

The term Iron Survivor Challenge was
trademarked by WWE earlier this month.