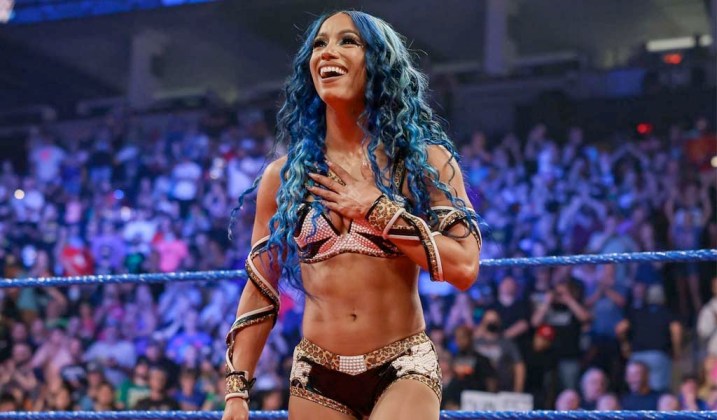 Comic Con Revolution in Ontario has
announced Mercedes Varnado as appearing at
their convention in May 2023, promoting her
under her real name with “FKA Sasha Banks”
in their marketing.

The convention takes place on May 20 and 21
at the Ontario Convention Center.

“Mercedes Varnado, professional sports
entertainer FKA Sasha Banks and Koska Reeves
from the Disney+ series The Mandalorian,
will make their inaugural debut in the
Inland Empire,” the press release states.

More information can be found at
https://www.comicconrevolution.com/ontari