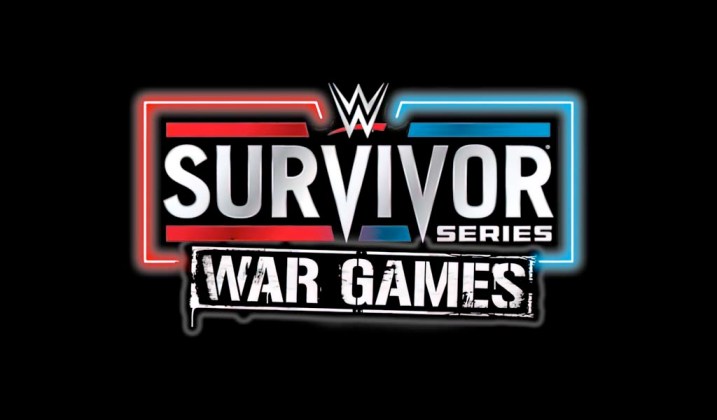 WWE today announced the rules for the
Survivor Series WarGames matches. These are
pretty much the same rules that were used
for the NXT version of WarGames.

One member of each team will start the match
with the rest of the two teams contained in
separate cages. After five minutes, a member
from the advantaged team will be released to
enter the match, giving a two-on-one
advantage to one team. After a three-minute
period, alternating members from each team
will enter the match until all competitors
are inside the cage. Once all competitors
have entered, WarGames officially begins.
The only way to win the match is by pinfall
or submission.

The men’s match competitors have not been
announced officially yet but will have Roman
Reigns, Solo Sikoa, Jey Uso, Jimmy Uso, and
Sami Zayn vs Drew McIntyre, Sheamus, Butch,
Ridge Holland, and another partner.