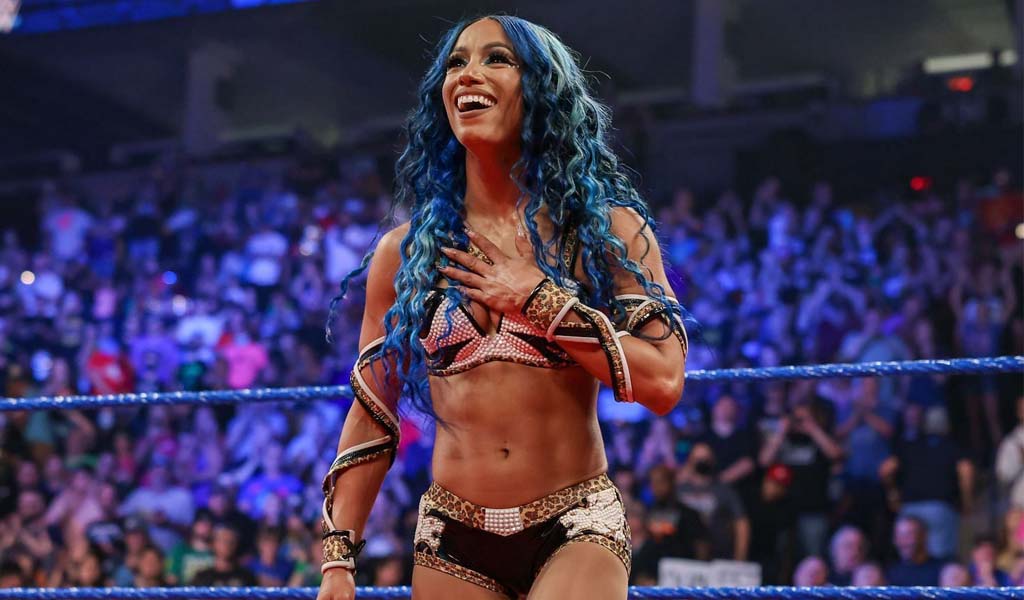 The work was done by Michael Dockins, an attorney who has
helped many wrestlers file trademark applications over the
past few years. The trademarks were filed on behalf of
Soulando, Inc.

Soulnado, Inc., is a corporation formed on August 15, 2022
in the state of Delaware with the registered name
eResidentAgent, Inc., and it is said to be Varnado’s
company.

Last week, Banks said that the moment she’s been waiting for
for the past six months is quickly arriving this month,
leaving fans wondering if she’s returning to WWE or going to
the competition. To add more fuel to the fire. She has also
been posting several videos doing wrestling training on her
social media.