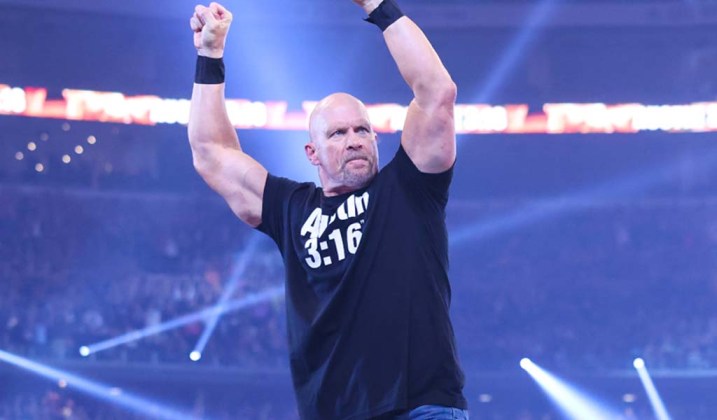 Sean Ross Sapp of Fightful Wrestling is
reporting through his Select service that
Stone Cold Steve Austin has been offered
another match by the new WWE regime.

Austin, who returned to the ring for the
first time in 19 years at this year’s
WrestleMania against Kevin Owens, has said
in an interview that if he gets the call to
be a part of WrestleMania 39, he would be
there.

It’s unclear if this match which was offered
to him would be at WrestleMania or at any
other show but it would make the most sense
at WrestleMania 39.

Sapp said that a source privy of the details
said that the two parties are still “far
apart” on the terms.

Austin just posted a video working out and
looking in great shape, raising more
speculation about a possible one more match