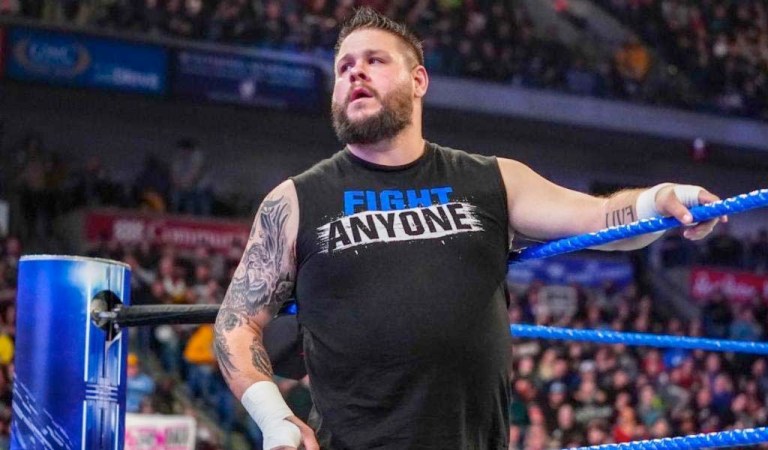 Kevin Owens suffered an injury last night at
a non-televised live event in Madison,
Wisconsin, which resulted in the match
getting cut short.

Owens was wrestling Austin Theory and
according to eyewitness reports, the injury
took place when Owens simply planted his
knee. The pain was visible on Owens’ face
and the match quickly went to the finish
with Austin hitting the Stunner for the
pinfall victory.

After the match, Owens required assistance
from the referee to walk to the back with
rumors being that he sprained his MCL.

While Owens has been absent from WWE TV
lately it was because he was not going to be
part of the Crown Jewel event and had no
television storyline. He has been, however,
wrestling at house shows regularly.