REY MYSTERIO: Rey Mysterio out with a foot injury 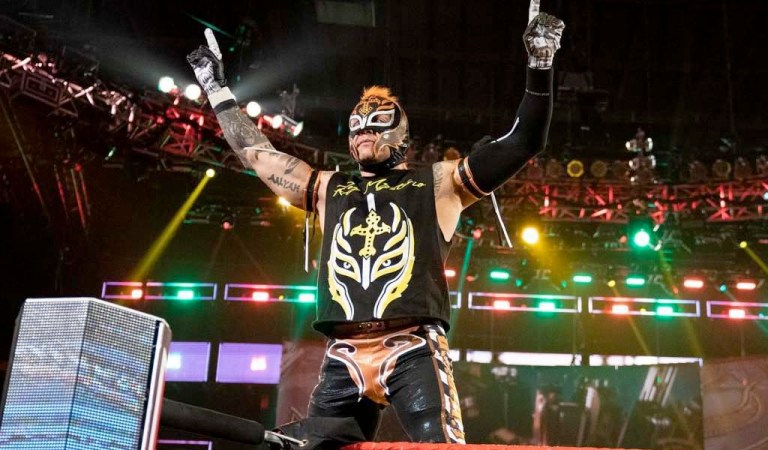 Dave Meltzer of the Observer is reporting
that Rey Mysterio is currently out injured
and was originally supposed to be part of
the Smackdown World Cup tournament.

Mysterio was spotted wearing a walking boot
backstage at the Smackdown tapings this past
Friday and while the injury doesn’t seem a
long-term one, he was not going to make it
in the tournament and was replaced by
Mustafa Ali.

It’s unknown when Mysterio suffered the
injury but the former champion last wrestled
during a non-televised live event in Mexico
on October 30.


Mysterio recently moved to the Smackdown
brand from Raw to be separated from his son
Dominik for storyline reasons.