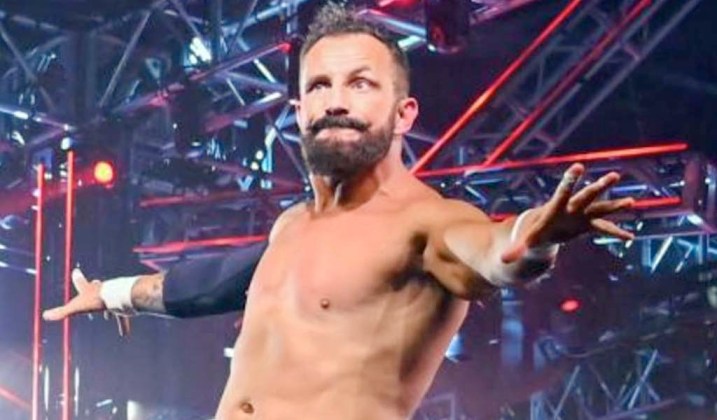 Current Impact star Bobby Fish won a boxing
match today against Boateng Prempeh in the
undercard for Mayweather vs Deji in Dubai,
UAE.

The event, airing on pay-per-view from the
Coca-Cola Arena, saw Fish finish his
opponent via TKO in the second round. This
was Fish’s first professional boxing fight.

At one point, Fish thought he might be in a
wrestling ring as he picked up his opponent
and seemed to be going for a suplex before
the referee stepped in!

Fish, who was not re-signed to an AEW deal
this past Summer, is now part of the Impact
Wrestling roster. The former Undisputed Era
member even challenged CM Punk to a real
fight following the All Out brawl