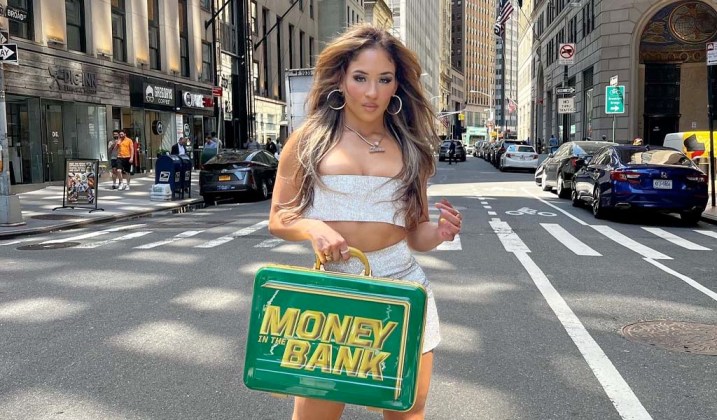 The 24-year-old, who fought for American Top
Team in Bellator, signed with WWE earlier
this year and she has been chronicling her
training on social media.

“I did it. My WWE journey has begun,”
Loureda tweeted after her match. She teamed
up with Bronco Nima and Xyon Quinn to take
on Andre Chase, Duke Hudson, and Thea Hail
in a mixed six-person tag match for her
first encounter.

The Cuban-American has a 4-1 MMA record and
is super popular on social media with over 1
million followers combined.