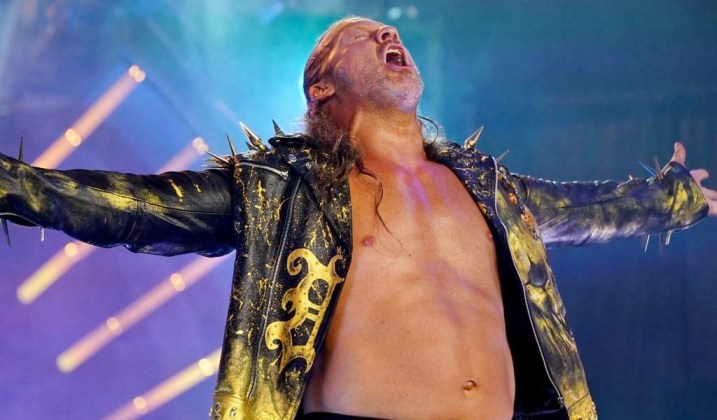 The night started with Chris Jericho adding
his eighth world title to his collection
after he defeated Claudio Castagnoli for the
ROH World title. Jericho hit a low blow and
the Judas Effect to win. The man formerly
known as Cesaro ran with the title for just
two months.

The Acclaimed finally got their hands on the
AEW World Tag Team titles when they beat
Swerve Strickland and Keith Lee for the gold
with some help from Billy Gunn. The
Acclaimed came close to winning the titles
at All Out earlier this month but came up
short, only to win the rematch last night.
The win ends Swerve In Our Glory’s 70-day
reign. Safe to say, there was a lot of
scissoring going on last night!

And finally, Jon Moxley reclaimed the AEW
World title after he beat Bryan Danielson
for the vacant title. This is Moxley’s third
run with the gold and wins it just 17 days
after he lost it to CM Punk at All Out.