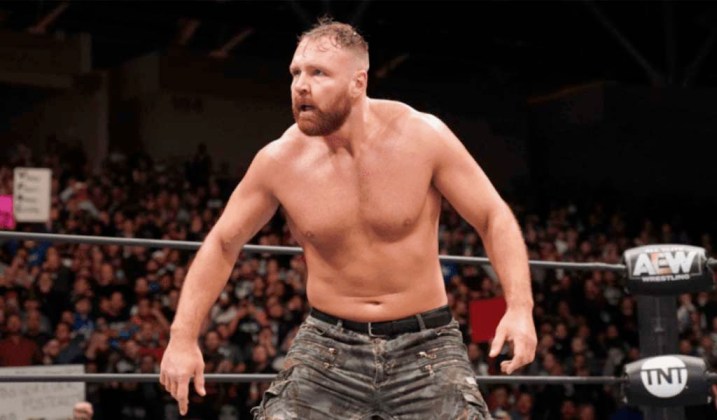 With this win, Moxley becomes the only
three-time AEW World champion in the
company’s history, with only CM Punk being
the other multi-time champion.

Mox beat Darby Allin in the semi final after
he got a bye in the first round in the Grand
Slam Tournament of Champions to advance to
the final.

Moxley won the title at the Revolution pay-
per-view in February 2020 from Chris Jericho
and then lost it to Kenny Omega in December
of that year. He won the interim title at
AEWxNJPW: Forbidden Door show in June and
then beat CM Punk to keep the title and
become the undisputed champion.

But Mox lost it a week and half later to CM
Punk in Chicago at All Out, a victory which
led to an explosive press conference and
subsequent backstage brawl. That prompted
Tony Khan to vacate the title and hold the
tournament of champions.