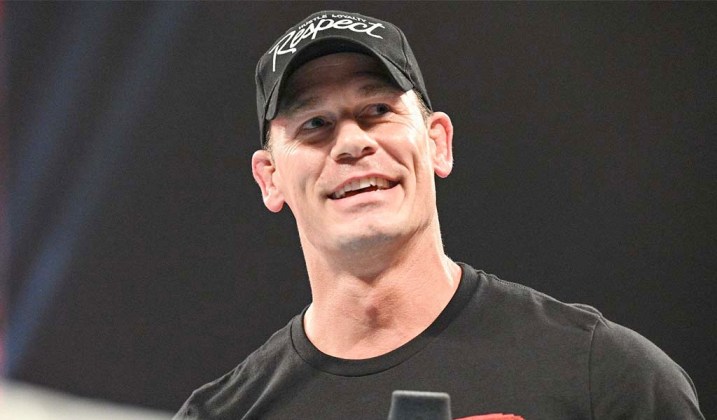 Variety reports that Die Hart 2 will stream
free on the Roku Channel although no
premiere date has been announced yet. This
season, the former 16-time world champion
will play a legendary Hollywood stuntman
named Mr. 206 whose help is enlisted along
with others to help Hart survive an evil
revenge plot orchestrated by someone from
his past.

“Any opportunity to work alongside
@KevinHart4real is an opportunity to laugh
(a lot) and learn (a TON),” Cena wrote in a
tweet today. “A masterclass in life and an
overall wonderful human to be around.
Grateful to be a part of Die Hart S2!”

Hart is no stranger to working with WWE
Superstars as Dwayne “The Rock” Johnson is a
frequent colleague of Hart.