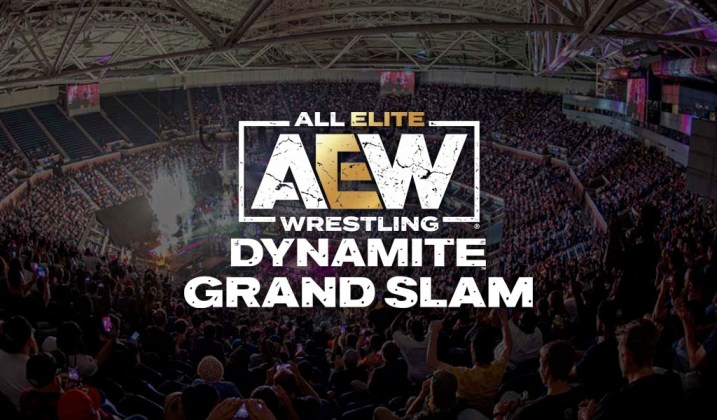 It’s a big night for AEW as the biggest
Dynamite of the year in terms of attendance
takes place tonight at Arthur Ashe Stadium
in Queens, New York, the home of the U.S.
Open.

Five huge matches – all for the titles –
have been announced for the broadcast,
headlined by Jon Moxley vs Bryan Danielson
with the winner becoming the new AEW World
champion.

Also on the show are PAC defending the All-
Atlantic title against Orange Cassidy,
Claudio Castagnoli puts his ROH World title
on the line against Chris Jericho, The
Acclaimed get another crack at the AEW World
Tag Team titles against champions Swerve In
Our Glory, and Toni Storm defends her
interim AEW Women’s title against Serena
Deeb, Athena, and Britt Baker in a four-way
match.