ALL ELITE WRESTLING/DYNAMITE GRAND SLAM: Tony Khan on Grand Slam: “Will not be anything like we’ve ever done before” 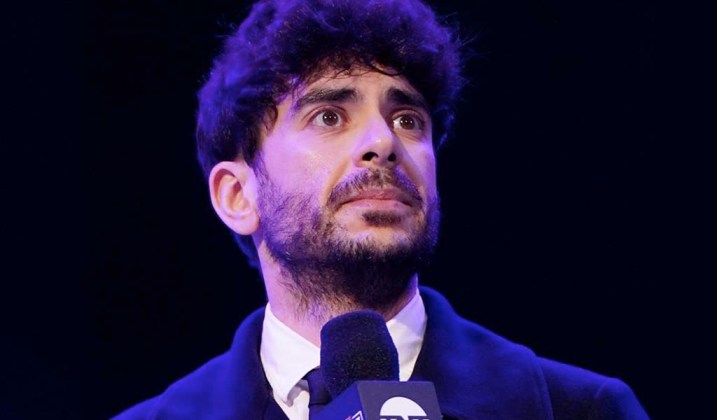 Speaking in a near 15-minute interview with
News 12 ahead of Dynamite: Grand Slam, AEW
President Tony Khan has promised he won’t
“disappoint” with tomorrow’s episode.

The show is headlined by Jon Moxley vs Bryan
Danielson for the vacant AEW World title,
one of the five title matches on the card.

In a different tweet, Khan also announced
that Grand Slam this year has surpassed the
gate of last year’s event even with much
less fans in attendance and when tomorrow
comes it could be the first $1 million
Dynamite gate.