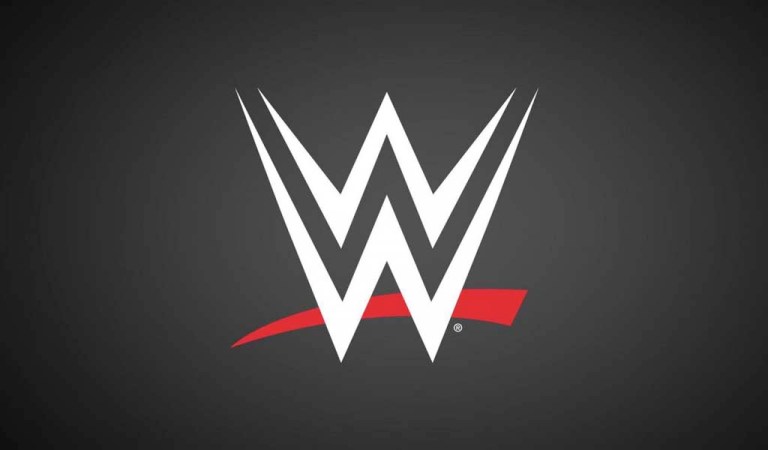 The White Rabbit teases continued on Monday
Night Raw last night as a QR code shown
during a backstage segment led to a white
rabbit playing a game of Hangman.

The question of the Hangman game was “Who
Killed The World?” The rabbit then jumped on
the alphabet until he guessed the correct
answer which was “You Did.”

The video wrapped up with “Come With Me” and
“9:23” flashing on the screen. 9:23 could be
September 23, which is a Friday Night
Smackdown this week.

The song White Rabbit was once again played
during a commercial break on Raw, making it
four nights in a row that the song was
played during live events.