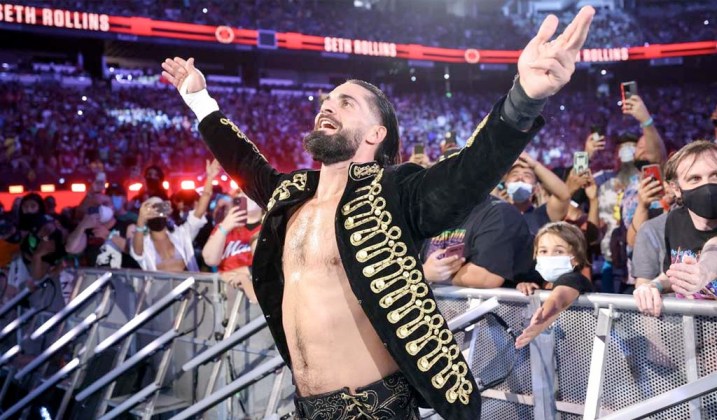 Two matches were added to the 2022 Extreme
Rules card yesterday.

Matt Riddle and Seth Rollins will be meeting
in the Fight Pit, a match which was made
famous in NXT. Both Riddle and Rollins
interfered in each others respective matches
during Raw last night and Riddle ended up
challenging Rollins again, who accepted.

The Fight Pit is in a ring with no ropes
surrounded by a steel cage. There have been
two Fight Pit matches in NXT before, one of
which involved Riddle, his last match for
NXT before he moved to the main roster in
May 2020.

The other match announced is Bayley vs
Bianca Belair for the Raw Women’s title. In
the show-closing angle, Bayley, SKY, and Kai
continued their beatdown on Alexa Bliss and
then took down Asuka and Bayley as well. The
show ended with Bayley challenging Belair
for the title.

Bayley already has a pinfall victory over
the champ from the six-woman tag team match
at Clash at the Castle earlier this month.