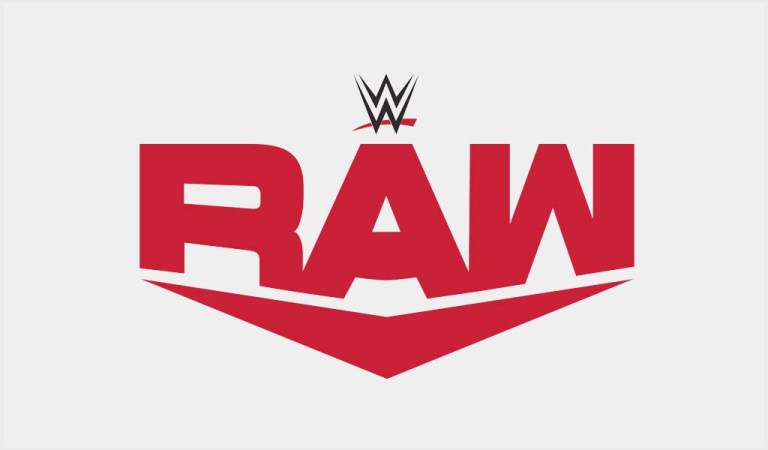 The United States Champion scoffed at
Rollins for making such a statement without
a title around his waist. Unamused, The

The intense rivalry between Kevin Owens and
Austin Theory could not be resolved
following their impromptu match as KO once
again interrupted Mr. Money in the Bank to
poke fun at his recent string of bad luck.

After dropping Theory with a Pop-up
Powerbomb and Stunner in their first
encounter, Owens reiterated his opinion that
Theory was floundering now that he was on
his own. Owens enraged the former United
States Champion before the two Superstars
began brawling until they were pulled apart
by WWE Officials.

Will Owens prove his point when they square
off for a second time, or will Theory even
the score?