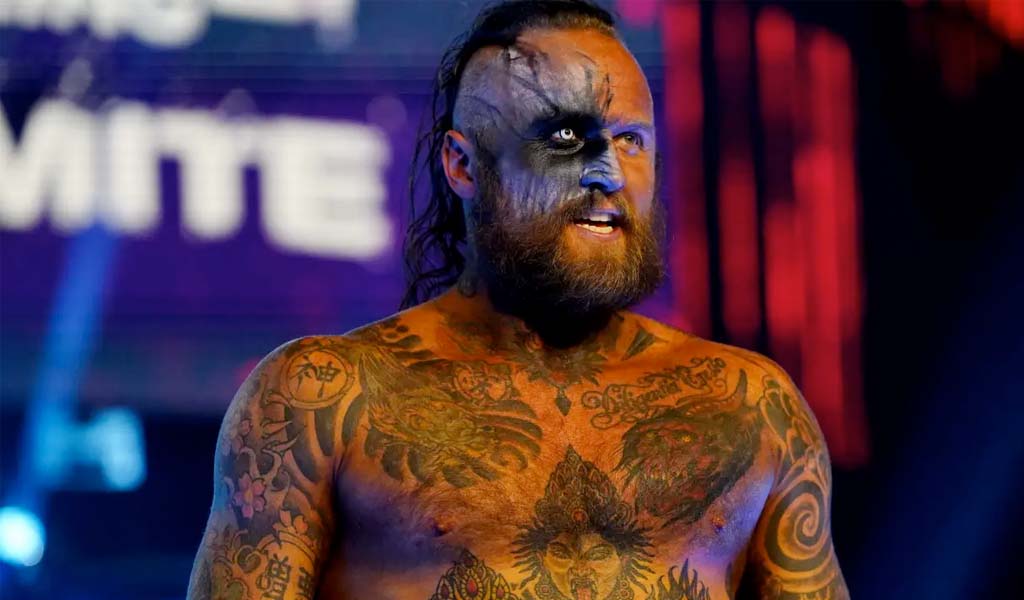 In a long statement released on Instagram,
Malakai Black confirmed that he requested
his release from All Elite Wrestling and
wrote that it was a combination of a lot of
set-backs in life, promises which were not
upheld, and complete demoralization of his
life and career.

“This decision has been in my mind for the
past six months,” Black wrote.

The former NXT champion noted that he did
not like that private conversations between
himself and AEW were released online,
especially those surrounding his mental
well-being and said that the rumors
surrounding his conditional release and his
marriage are not true.

“If it didn’t come from me, it didn’t
happen. Stuff about conditional releases,
stuff in my marriage or using said mental
health to leverage the other when as I said
before that part wasn’t even going to be
part of the public conversation are false,”
Black wrote. “My marriage is fine, I am
fine. It’s just time to make sure those
things stay that way.”

Black said that he would see everyone “soon
enough.”