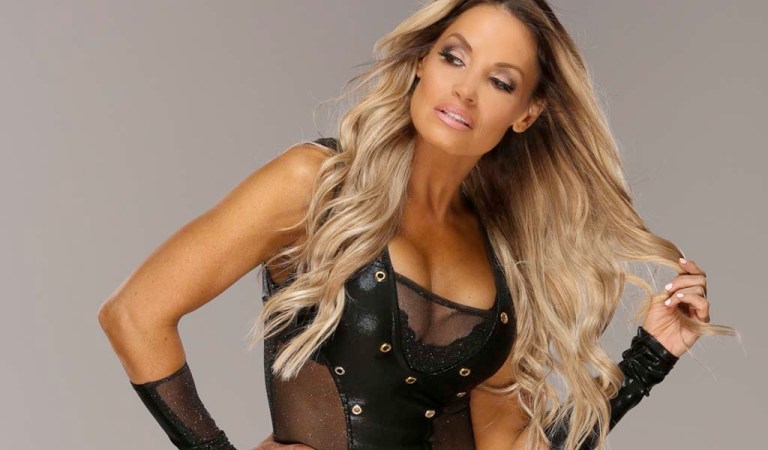 WWE Hall of Famer Trish Stratus underwent
surgery to remove an appendix which was
about to burst.

Stratus said that after traveling 10 hours
on Monday last week, she had intense pain in
her stomach on Tuesday but with a high pain
tolerance, she thought it was just cramps.

The former seven-time women’s champion joked
that “Dr. Google” originally told her that
appendicitis was pain in the lower right
abdomen but another “Dr. Google” suggested
that pain across the stomach is a sign that
your appendix is about to go boom.

“Got 3 new scars to add to my body badges
and one less organ … recovery hasn’t been
too bad so far, definitely manageable,” she
said, before thanking the operating room
staff at Mackenzie Health in Ontario.