SURVIVOR SERIES: WarGames coming to the Survivor Series in Boston 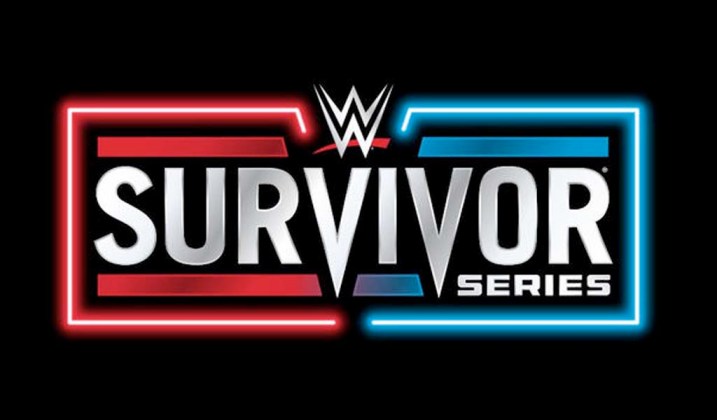 It is finally happening as WarGames is, for
the first time, coming to the WWE main
roster at the Survivor Series in November.

Speaking with The Ringer, WWE Chief Content
Officer Paul Levesque confirmed that there
will be a men’s and women’s WarGames matches
on the show. These will replace the
traditional Raw vs Smackdown matches that
have dominated the Survivor Series lately.

The WCW concept was ported to NXT in 2017
and has been held every year since then. The
difference between the WWE and WCW WarGames
is that the double ring enclosed in a cage
does not have a roof. It’s unclear if the
original concept with the roof will return
for the WWE version.

“This will not be Raw versus Smackdown. It
will be much more story-line driven. I still
look at it as a traditional component to
Survivor Series in there because it’s large
teams of people competing. We just upped the
ante a little bit with WarGames and made it
evolve,” Levesque said.

The TD Garden in Boston, Massachusetts will
be hosting Survivor Series: WarGames on
November 26.